The Big Bang is still on 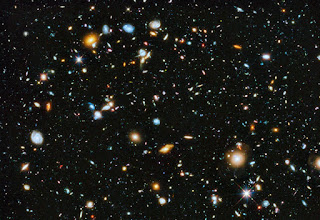 To a quantum tunneling lifeform that lives 10^50 years from now, our stars are just like the sparkling after the fireworks of the big bang. From their point of view stars lit up for a instant right after nucleons formed and just to give birth to black holes. These black holes are the "stars" for the future quantum tunneling life, which lives on a single Hawking radiation photon every few billion years.
...because Time plays out on a logarithmic scale.

Intro in DE as posted:

Intro in EN as posted:

I have a theory and I would like your opinion.
I maintain that the Big Bang is still going on when we take time scales into account.
I maintain that the Big Bang ends when the last red stars fade away. Then the epoch of radiation ends. With the epoch of the black holes (BH-era) begins the true and much longer history of the universe. Everything that was before the BH-era is, from the point of view of the BH-era, only a short flash. What we call the Big Bang until nucleon synthesis, including H-recombination, our present 14-billion-years and 100 trillion more years of red stars is just, a wild, radiation-rich explosive beginning time, compared to the BH-era. We expect the BH-era to last between 10^40 and 10^100 years. That is still far away and then unimaginably long.
I am aware that the term Big Bang in the sense of bang=short might be limited to the first second, maximum minutes. H-recombination is often called "400.000 years after Big Bang". Or does H-recombination count as part of the Big Bang? If 400,000 years are part of the Big Bang, then 13 billion or 100 trillion could also work. A limitation to microseconds (hadrons), minutes (nucleons) or 400,000 years (H-recombination) seems somewhat arbitrary. It is only a question of scaling. But scaling is very much put into perspective when tens of powers of ten are added.
At H-recombination the universe was about 3000 K warm. Now it's still 3 K. Cold for us, but not compared to 10^-6 K in labs. Microwave background (CMB) is everywhere. We do not see it, but in the right microwave spectrum the sky is still brightly lit. One could argue that Big Bang is only really "over" when there is no (I mean "much much less") radiation all around.
The universe only becomes calm when stars no longer contribute radiation and the CMB is so thinned and redshifted that it can no longer be measured. Then the only events are a single photon of hawking radiation per billion years from a stellar black hole and every trillion trillion years in the whole visible universe a BH collision.
If someone were to observe on these time scales and live correspondingly slowly, they would see stellar BHs shining like stars in the sky. And SMBs would faintly glow from the distance. For a veeery long time.
This is the quiet, stable time of the universe. In retrospect, everything including the epoch of the stars only appears as a short flash. Because the difference between the synthesis of hadrons at one microsecond and the end of the stars at 100 trillion years is not big from the point of view of the BH-era at 10^40 years.
Admitted, this is only about terms and definitions. Not physically relevant.
What do you think about this? Is this reasonable?
Are we still in the final (long) phase of the Big Bang?
From the point of view of BH-era beings we probably are.
_happy_waiting() 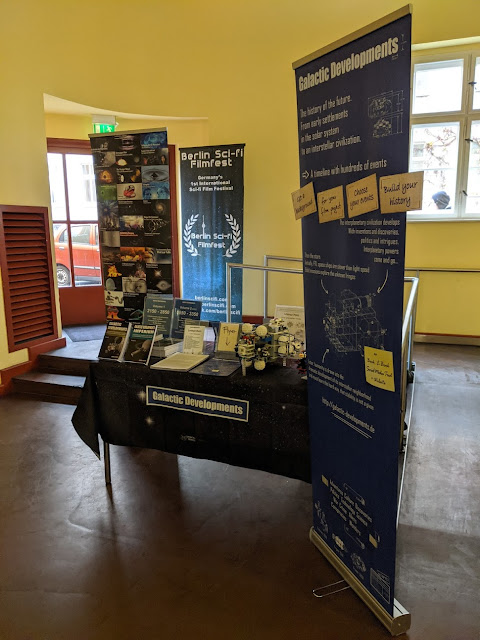 A Coders Take on BREXIT: The Lupus Solution 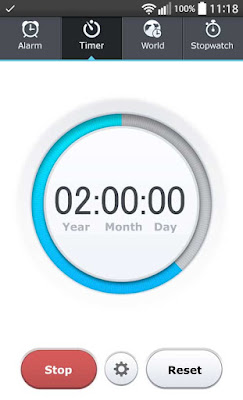 Usually I avoid politics and that's what I also do in this post. No opinion, I am actually 50:50 anyway. I am enjoying the show. This is purely technical.

In short: EU article 50 is a timer. It can be cancelled and restarted any time. Just like the programming timers we know. So, the solution is exactly what we do in programming: cancel and restart.

On 4 December 2018, the responsible Advocate General to the ECJ published his preliminary opinion that "a country could unilaterally cancel its withdrawal from the EU should it wish to do so, by simple notice, prior to actual departure".

Meaning, that the UK can cancel Brexit any time. But the UK can also restart Brexit at any time again. There are no time limits, no grace periods, no rate limiting on article 50 cancelling and triggering.

That makes the solution obvious: send two letters to the EU back to back.
(In practice you would play it safe and leave one day between cancel and reset.)

Just make a law in parliament to cancel article 50 AND trigger it immediately again.

Gives you time for a referendum or a general election or just a good transition period. Anything you want. Gives you time and changes nothing. The move just gets rid of the threatening no-deal timer.

Bonus: an extension of article 50 requires the agreement of all EU members. But the cancel/restart-move can be done by the UK alone.

Bonus Bonus: 2 years transition is what the Brits wanted, but the EU wanted a clean end of year date. So they settled for 21 months. A simple timer reset makes that 24 months again. Owned!

The ECJ handed this solution to the UK. They know what they do. This was not an accident. They mean it. That's the way out. Just do what every programmer does with timers: reset.

PS: it's clearly an exploit and a bit shady. But it's legal. The contract is not meant to be used this way. But many contracts are "stretched". What happened to "no bailout" in the Euro zone? Giving Greece money to be (maybe) payed back in 50 years, is a stretch. What happened to the "prohibition of monetary financing"? Ah, yes, The ECB buy government bonds not directly from he governments, but from the "secondary markets". The ECB so much that the "intermediate" banks are actually straw men, being paid to circumvent Article 123. Another stretch. So, contracts are stretched, if deemed necessary. All we have, unfortunately, is the written word. The written words allow it AND it's necessary.

PPS: If people ever wanted to make exploit proof contracts and laws, then they could ask the gaming industry for advice. They have thousands of specialists who make a living by preventing the exploitation of coded rules. If computer games as an example are too low for you, then ask IT security experts or turn to academics in the field of game theory, the study of mathematical models of strategic interaction between rational decision-makers.

PPPS: In the long run: if you can do it twice, then think n+1. We can do this every other year. Maybe the UK and EU get used to it. Gives the UK a feeling of independence. And that's what it's all about, anyway. Every two years, UK activates article 50 and cancels it two years later. In practice: every other year, Brussels receives a briefcase with 2 letters from London. 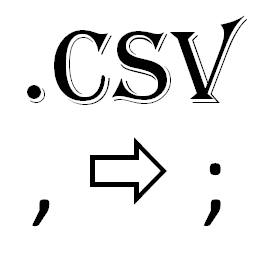 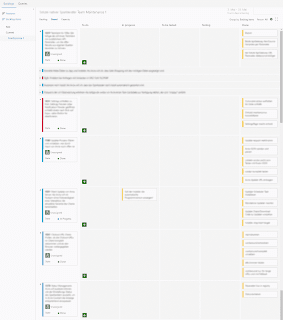 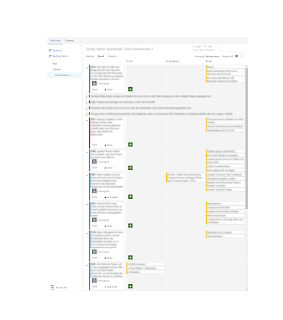