A Busy Spaceport in Earth Orbit 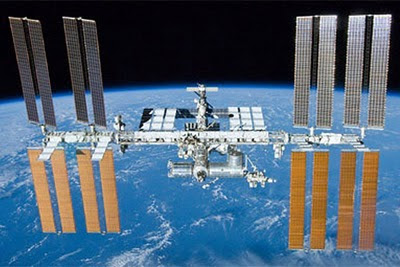 This is not Science Fiction:

There is a big space station in earth orbit. It spans 2 soccer fields. It has the weight and pressurized volume of a Boeing 747.
The station has a current population of 12 people.
There are 6 (!) spacecraft docked:
Never again will there be so many spacecraft including a shuttle docked. This is mostly due to the shuttle's retirement. Only two more shuttles will visit the ISS. Other craft will replace the shuttle.
With the Space Shuttle retiring and no improved reusable craft following, it looks like there has not been much progress in the last 30 years. But the completed ISS with 6 craft attached and 12 people is a much larger and developed space operation, than during the single-module days of Skylab and Salyut. A different order of magnitude: 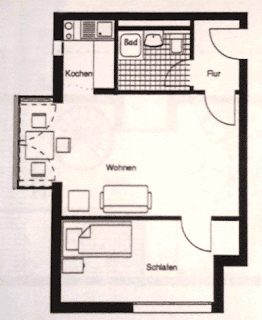 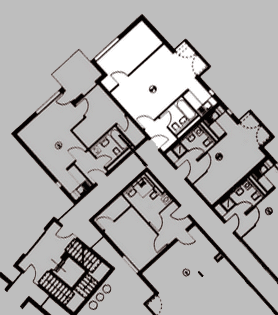